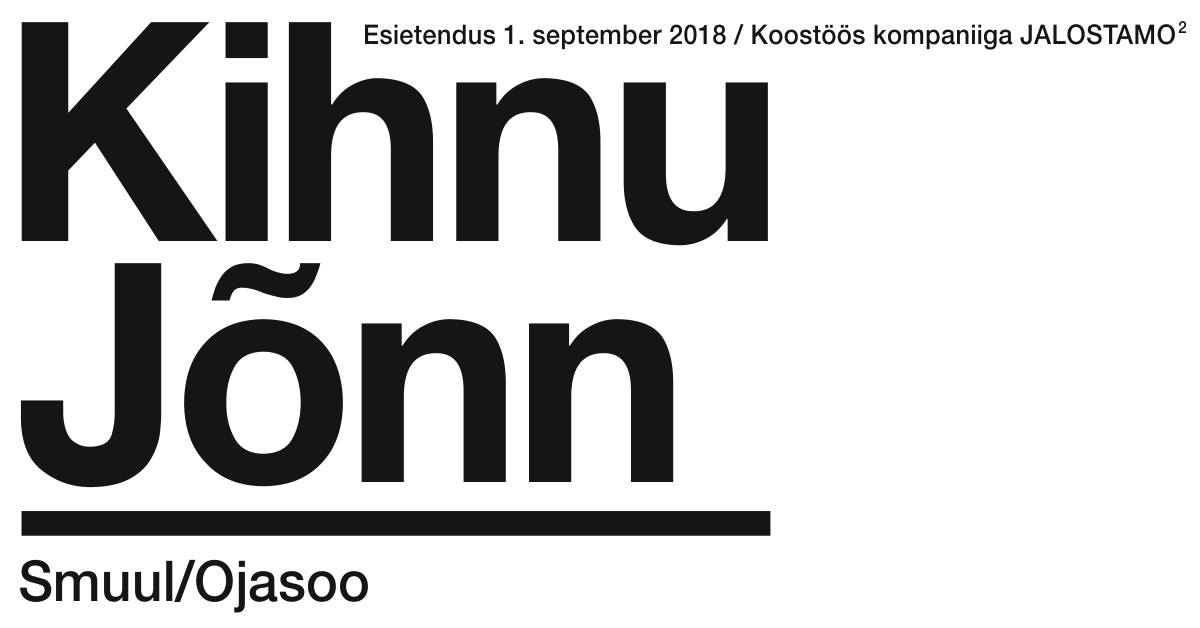 Jalostamo² has started rehearsing a production in Tallinn. NO30 Ship of Fools is a co-production together with the awarded Estonian Theatre NO99. The creation will premiere on September 1st 2018 in Tallinn.

Ship of Fools (Kihnu Jõnn), a play by the Estonian writer Juhan Smuul (1922-1971), is a witty, epic and archetypal story about people who always sail away from their home, always so as to arrive home. The dramaturgical suspense and the psychological framework of human relations is as tense as the thread of a nobleman’s shirt, the jokes and the way the characters speak as juicy as a properly roasted fish. The ship that sails to the ocean is full of colourful characters, of exuberance and songs, of laughter and swing. And then the ship that hardly stays together at all, is on the sea for long weeks: the initial aim is long forgotten, tensions arise, everyone tries to get hold of the steering wheel and turn it in whatever direction. In the midst of an immense expanse of water sways a ship full of fools. Who should one believe? Who should one look to? Whereto forwards now? And why forwards?