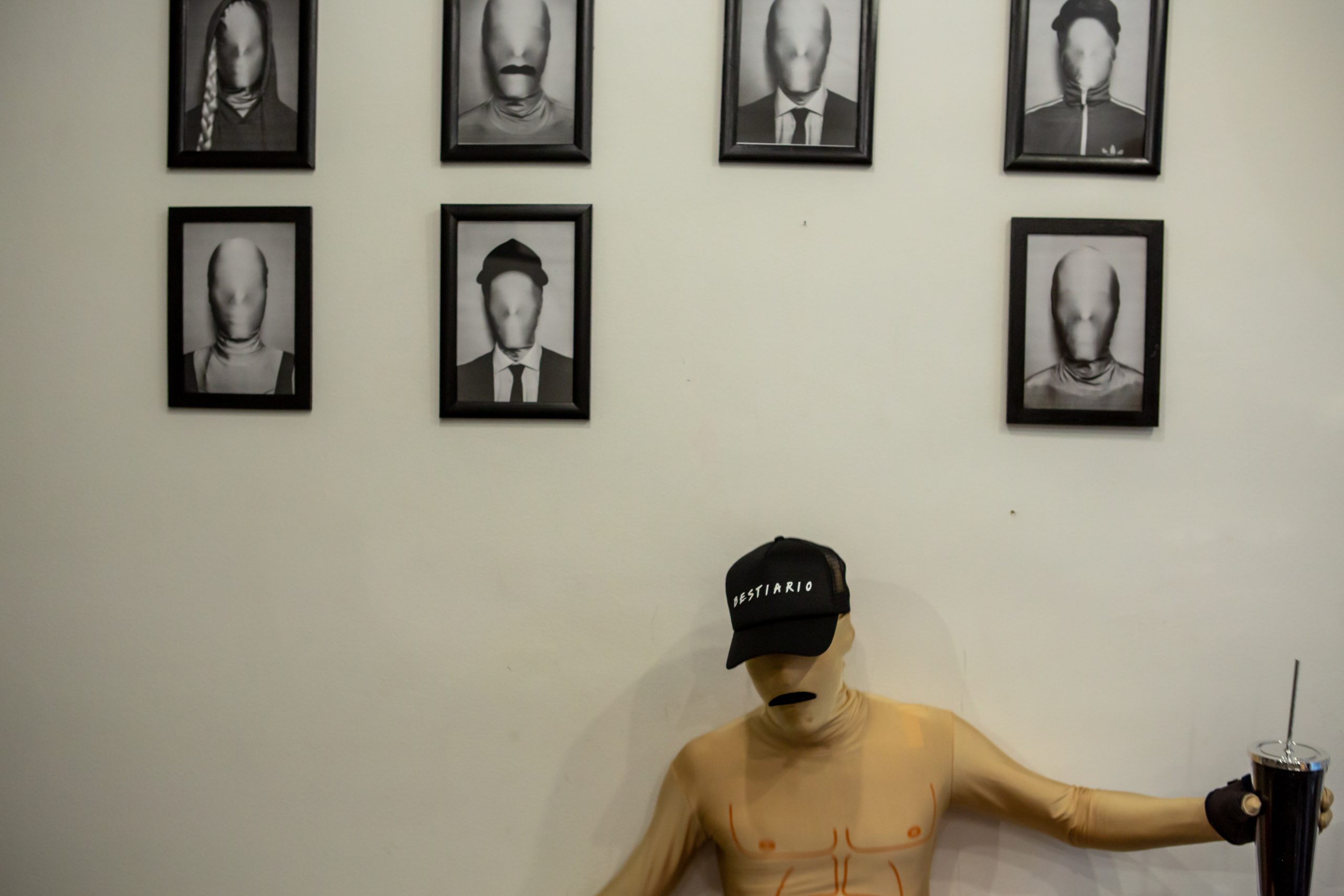 The Helsinki-based theatre group Jalostamo2 releases their productions via on-demand service. The audience is able to experience all the current pieces from home within the three upcoming weeks. The spectator does not need to go into a public space in order to take part in a theatrical event. The 24-hour streaming period can be purchased in a similar way as renting an online movie.

Due to the corona virus theatres around the world have been forced to cancel their shows. In this situation the artistic directors of Jalostamo2 Anna Lipponen and Petri Tuhkanen are developing new ways of working and finding new audiences via internet. Lipponen and Tuhkanen are currently in a voluntary quarantine in result of returning to Finland on Sunday March 15th from the Berlin. There they had the premiere of the company’s latest stage creation, RadioLove.

The group’s three latest stage creations will be released within the upcoming three weeks. The first of the pieces is Ice Ice Baby that was premiered in Helsinki in November 2019. In the two following weeks also the creations b e s t i a r i o and RadioLove will be released online.

The exceptional times caused by the corona virus are challenging also for internationally working Jalostamo2. The latest piece RadioLove was premiered on Friday March 13th in Berlin as a Finnish-German collaboration. The making of the piece was shadowed by the worsening corona situation. The permission to perform was awaited hour by hour. The big theatres closed down already earlier the same week. Finally, the decision to perform the piece was made together with the venue TAK – Theater Aufbau Kreuzberg as the public gatherings of under 500 individuals was still allowed at that time. Apparently, the premiere was exceptional in Berlin as it seems that RadioLove was the only theatre piece shown in the whole city that evening.

Theatre Jalostamo2 refuses to be frustrated about the situation although it seems that all the shows scheduled for the spring 2020 are apparently cancelled or postponed. RadioLove will return to Berlin and Hamburg when the overall situation allows it. The shows of Ice Ice Baby scheduled for Kotka City Theatre in March – April are cancelled, the new shows times are not yet decided. In addition, RadioLove was selected in the program of Finfringe festival in Turku, Finland and there were some scheduled guest shows in MUT! Theatre in Hamburg. The situation with these events in May, as well as with other agreed foreign shows are currently postponed as well.

Naturally the cancellations and postponements are also a financial matter to the artists engaged in the productions. To ensure the upcoming production in autumn 2020 the artistic directors of Jalostamo2 want to develop new ways to present their previous works. All the freelance artists working in group´s released online productions will be compensated for each purchased streaming right.

For years, Jalostamo2 has made multicamera recordings of its performances for curatorial and documentary purposes. In the current situation the recordings can also serve to overcome some of the challenges caused by the involuntary short performing periods.

Release dates of the pieces: