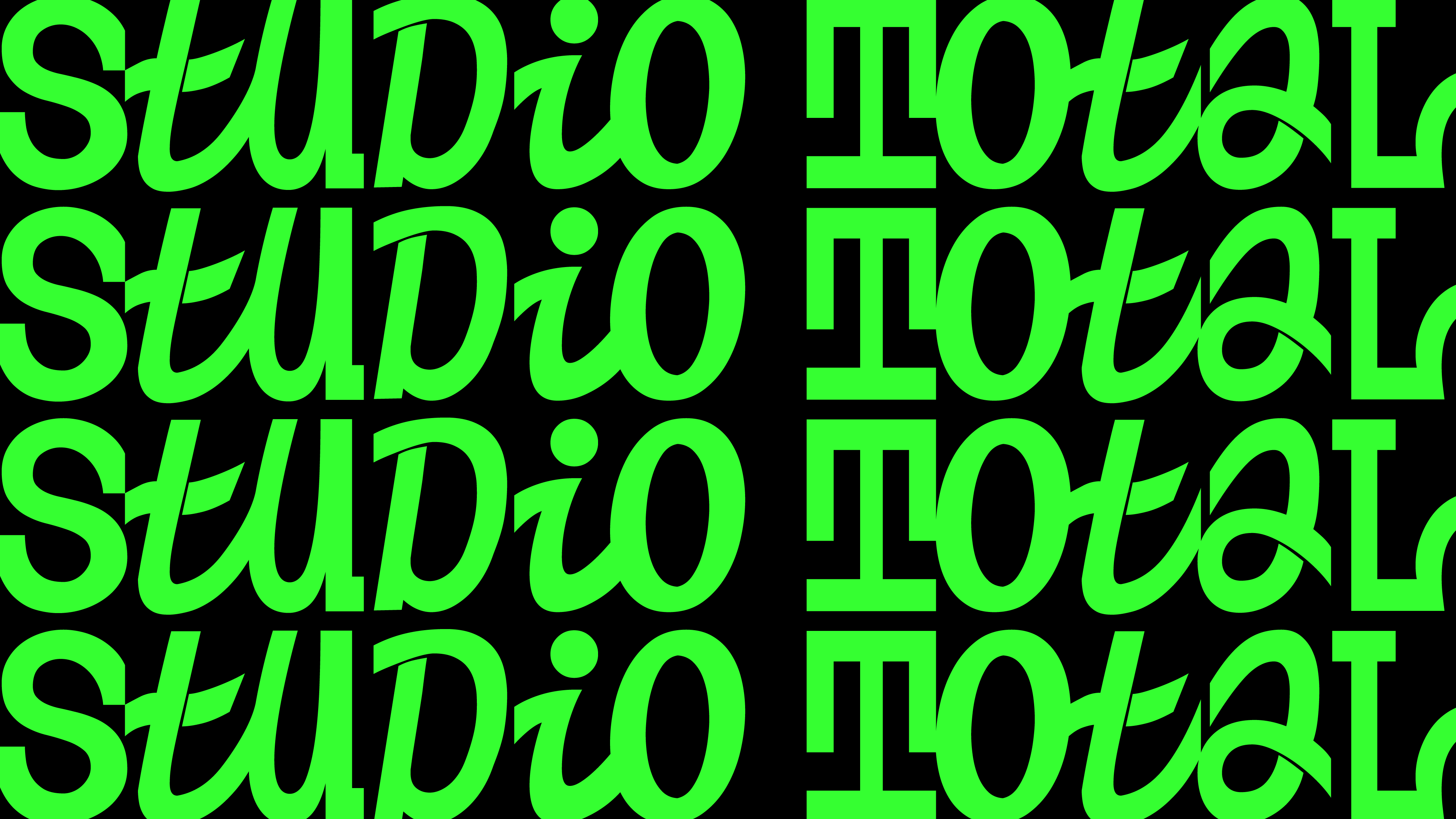 The free field theater group Jalostamo2 is renewing, and will be known as Studio Total in the future. The first performance of Studio Total, Dreams For Sale will be put forth at the end of 2020 in the underground facilities of the National museum of Finland.

The free field theater group Jalostamo2 that was established in Helsinki in 2012 is renewing and changing its name to a more international Studio Total. Ever since establishing Jalostamo2, international collaboration with other European theaters has been in the center of artistic work for the art directors of Studio Total, actor-director Anna Lipponen and lighting designer Petri Tuhkanen. That created the need to transform the image and work of the theater toward a more multinational identity.

“Studio Total is not a new theater as such, but more of a new page in the life of Theatre Jalostamo2. We have worked as Jalostamo2 for a long time, but our art-works have developed away from the original operational ideals. Working internationally has also set us in a new context production-wise, which is why the need for taking a new direction was born now,” Anna Lipponen describes the origin of Studio Total. “These strange times in the field of theater enabled this change, as our actual performance work was cut off because of the covid-19 outbreak last spring. The new normal is a concrete new page for us, a new image, but also the same ambitious artistic direction in a more structured form.”

Studio Total will focus on international collaborations and exporting domestic theater in the future. The goal is to create an international form of production that is not bound by space, language or nationality. Just as Jalostamo2 did, Studio Total will continue to produce two new works yearly without compromising artistic expression.

The first work of Studio Total, Dreams For Sale will have 15 performances from November to December 2020. It will be performed in an exceptional site-specific location deep under the National Museum of Finland. The performance takes a stand but maintains a hopeful contemplation on humanity. Above all it is a performance about new beginnings and dreams. The ecofascist writings of Pentti Linkola, the articles on ecology by Slovenian philosopher Slavoj Zizek and the philosophy of humanity of Hannah Arendt have formed the base for this piece.

In Dreams for Sale the audience is brought into a conceptual soiree in an underground cavern – the last party for the modern man. The performance is centered around three characters (finnish dancer-actor Tuomas Juntunen and Estonian actors Ragnar Uustal and Rea Lest) who have all come to the conclusion that it is no longer possible to continue life on the surface, and to survive humans must build a new habitat underground. Humans must become self-sufficient, take responsibility for their own lifestyle and create an environment that does not self-destruct.

Dreams for Sale is written by Estonian dramaturg Laur Kaunissaare and by Lipponen and Tuhkanen of Studio Total. It is an installation-like total art-work, in which physical acting, visuals and the impressive underground space of the National Museum all play an important role. The piece is the first part of Studio Total’s trilogy Dreams, Dreams, Dreams, which will focus on the fulfilment of dreams, hope and the wonder of new beginnings.

Tickets for Dreams for Sale are now available in Tiketti sales outlets across the country. Due to the corona pandemic, safety distances have been taken into account in the performance space to ensure the safety of the audience, personnel and performers. In addition, we will pay extra attention to the hygiene levels in the space and make sure that hand disinfectant will be available.

Tickets for Dreams for sale sold at tiketti.fi/dreamsforsale