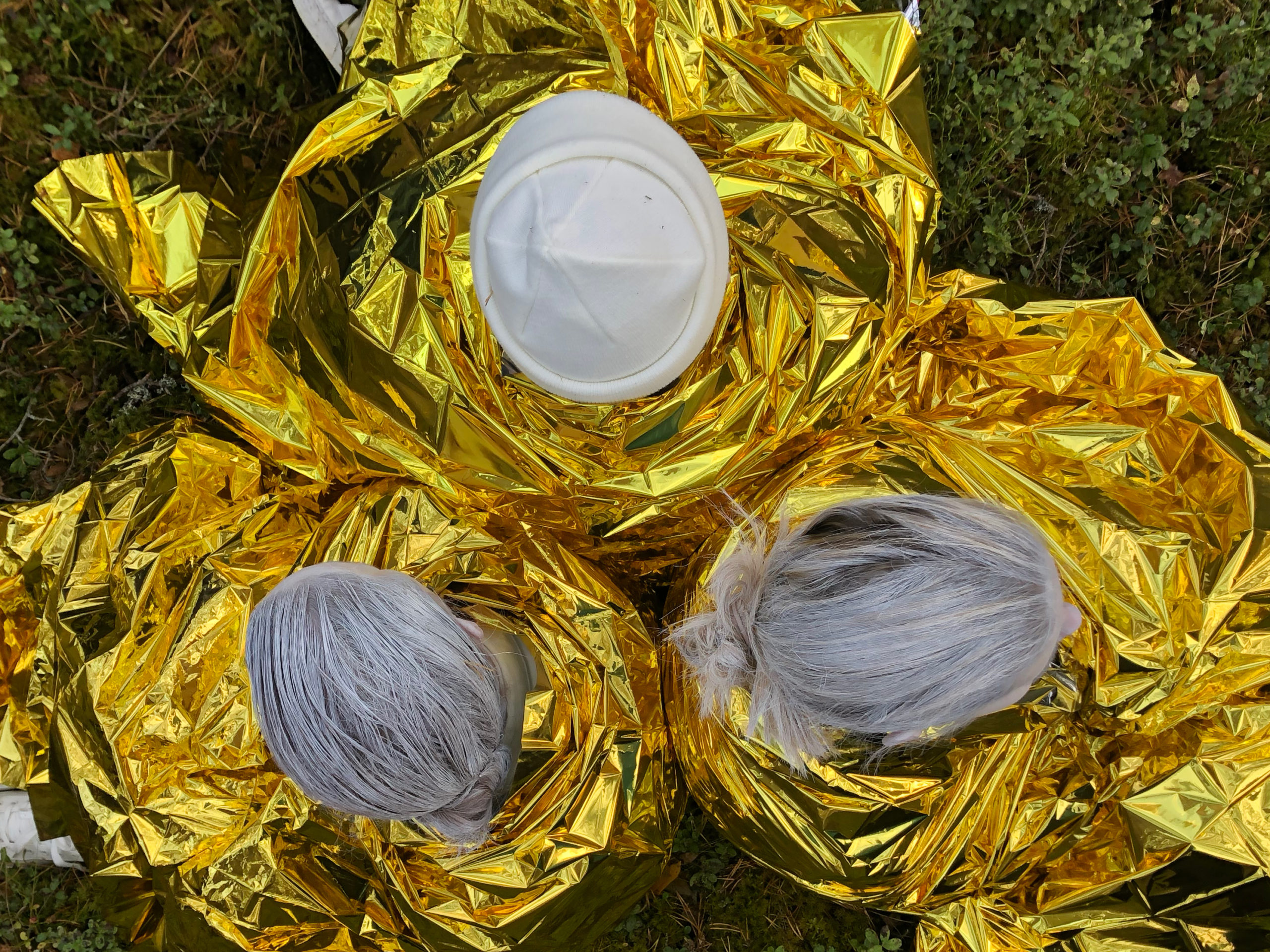 Dreams for Sale is a total artwork full of visual and physical expression where the spectacular site Finnish National Museum’s rock cave plays also an important role. It is a performance about dreams, hope and new beginnings that is centered around Väinö, an archivist of dreams (Finnish dancer-actor Tuomas Juntunen) who has fled the world into a subterranean cave. Beneath the city of Helsinki the performance creates a soiree for the audience, a market of dreams. We are in a tunnel, but what is the light we see at the end of it?

The creation is the first part of a trilogy by Studio Total called Dreams, Dreams, Dreams that explores the hope and bliss of new beginnings.

Performance is co-produced with The National Museum.

To ensure the safety of the audience the capacity of the venue is lowered to keep the safety distances. The audience is asked to use a face mask during the performance.

Please do not come if you have any symptoms!

The meetup point of the audience at the central hall of the National Museum (entering via the main doors) where the audience will be led to the main venue.