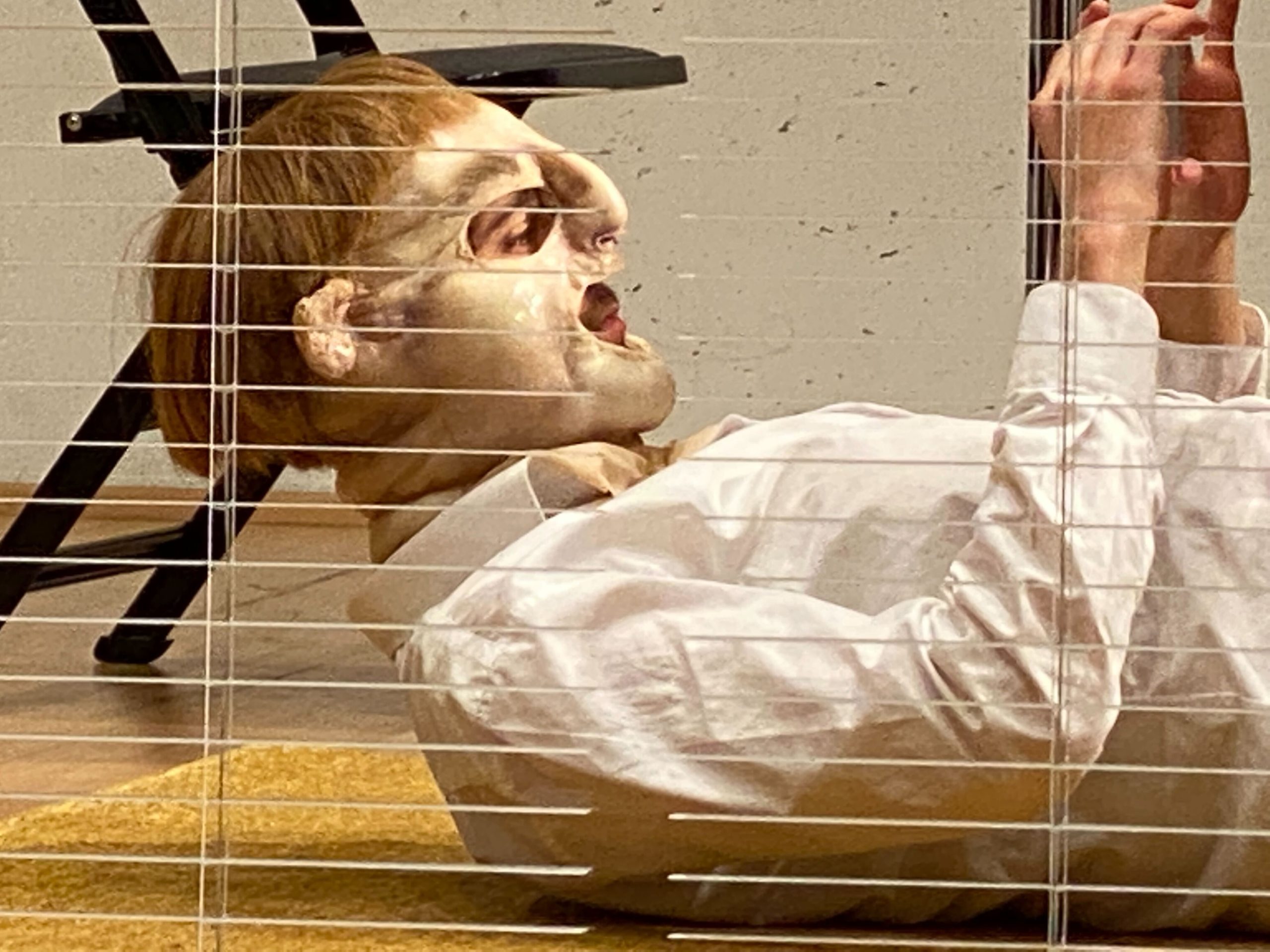 For Studio Total the artistic program for 2022 starts in Germany in the beginning of March when the new stage work Die Wohnung will premiere at Pathos München. The work focuses on an apartment (Die Wohnung) in a European city. The audience is invited to get to know its four different inhabitants in three different eras. The apartment appears as a collection of everyday routines and repetitive movements – ultimately forming a multifaceted picture of life.

Die Wohnung also marks Studio Total’s return to Germany after almost exactly two years. In March 2020, just at the last moment before the global lockdown caused by the pandemic, the group premiered its show RadioLove in Berlin. At the same time, Studio Total’s collaboration with Katja von der Ropp, a Berlin-based dramaturge, was launched. This collaboration continues now in Die Wohnung.

According to von der Ropp, the apartment can be seen as a collection of stories. By exploring the apartment on stage, one can tell something central about life in general. “The apartment is in a sense like another layer of person’s skin. A bit like clothing. Based on them, we can draw conclusions about how people want to be seen, what they want to be, what they value or what they neglect,” von der Ropp opens the artistic starting points of the performance developed together with director Anna Lipponen. “And of course, the apartment shows how big or how small resources a person has at her/his disposal. What opportunities are open to the person at all.”

Die Wohnung refers to numerous Western works of essay and fiction, such as texts by Martin Heidegger, Samuel Beckett, Georges Perec and Anton Chekhov, as well as to feminist writings and male studies. Heidegger’s writings on housing in particular have contributed significantly to the creation of the stage work. How a person lives says a lot about her or his own attitude towards the world around her or him.

The team consists fairly evenly of Finnish and German-speaking artists. In von der Ropp’s opinion the multinationality presents itself on the stage in a splendid way. Although there are small differences in the German and Finnish cultural background, we still experience the importance of living in a much similar way. Living is, above all, something everyday and banal – routines and habits that we repeat from day to day. Not big drama, but small situations where we exercise living together with other people.