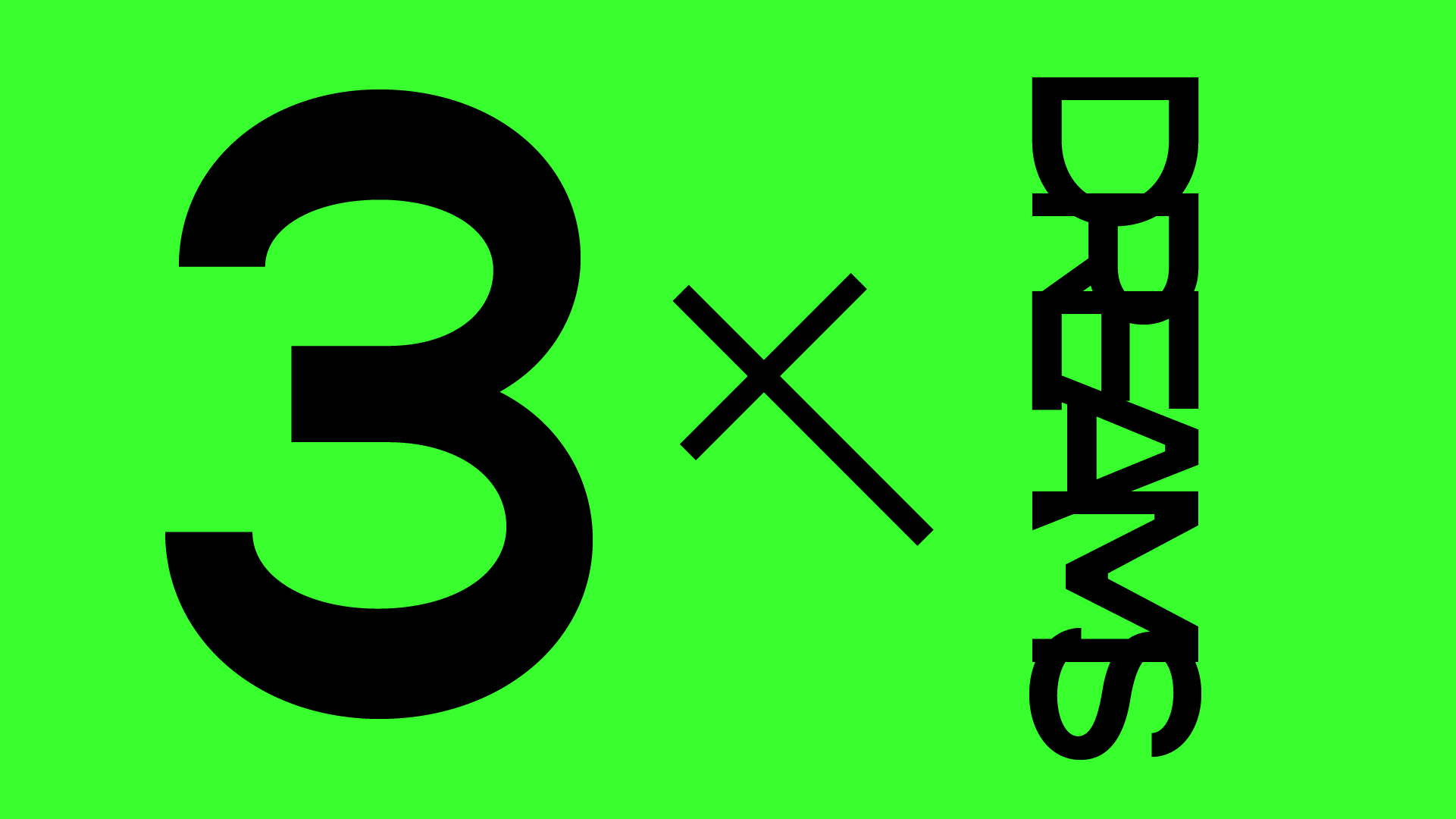 Studio Total’s next production Dreamwork will be produced as both a film and a stage work. The film, set to premiere in Zurich in December 2022, is not a recording of a stage creation but an independent art work based on the same material as the stage version, which will be completed later in the spring of 2023. In both cases Dreamwork is a visual poem about human body for two dancers, an actor and a musician.

In addition, the pair of works together form the second part of the Dreams trilogy, which was originally launched in 2020 amidst the pandemic. Where the first part Dreams for Sale asked about the price of our dreams Dreamwork, as the name implies, focuses on the theme of work. What is a dream team, how does it work, what does it do and what can it make happen?

“In this work, we reflect a lot on democracy and power issues,” says director Anna Lipponen. “And, of course, the dark side of power, which drove Russia, for example, into the situation it finds itself in at the moment.” Like many Studio Total’s previous works, Dreamwork also contributes to dismantling of the artificial boundary that people have built between themselves and the rest of the ecosystem. Could we learn something from the ant community and at the same time move away from our own EGOcentricity towards ECOcentricity? What is the sugar that makes society flourish?

THE PROCESS OF A DREAM

But where does the spark to deal with dreams on the scale of a performance trilogy come from? Lipponen says that Studio Total as a theatre group was born out of artists’ desire to collaborate and make their own dreams come true. Thus, it felt natural to bring the theme of Dreams to the artistic work as well. Furthermore, Lipponen thinks that at the moment, in the midst of the European war and pandemic, it feels good to work as an artist with promising themes. And what evokes more hope than dreaming and making dreams come true.

Dreams have also a central role in the group’s artistic statement. In Lipponen’s opinion, the great thing about dreams is that once they come true, you can start to dream about the next one. Dreams must always be redefined. Studio Total’s dreams consist of micro-dreams and big dreams – small and concrete steps towards a bigger goal. In any case, making art and being an artist are always processes.

“Also, in Dreamwork one new dream comes true. We first shoot the film and only after that the work is premiered on stage.” Lipponen says and continues: “I have been dreaming about this for a long time and now is a good time to make this dream come true.”