"What is left when the only things that work are your brains and your heart?"

It is the years 1987-1991 during the singing revolution of Estonia. The Soviet Union is collapsing and a new life is closer than ever. At the same time odd symptoms take 27-year old Else to see a doctor in Finland, and she is diagnosed with ALS. This is the setup full of comedy, drama and music for the encounter of an Estonian dad and a Finnish daughter.

The play (written by actor Anna Lipponen) deals with freedom from the perspective of both an individual and society. Handless is a story about an encounter between a father and a daughter, about two racoons Manu and Panu and about the complexity of human life. The play is a black comedy where two cultures collide, it’s about death and the great passions in life. 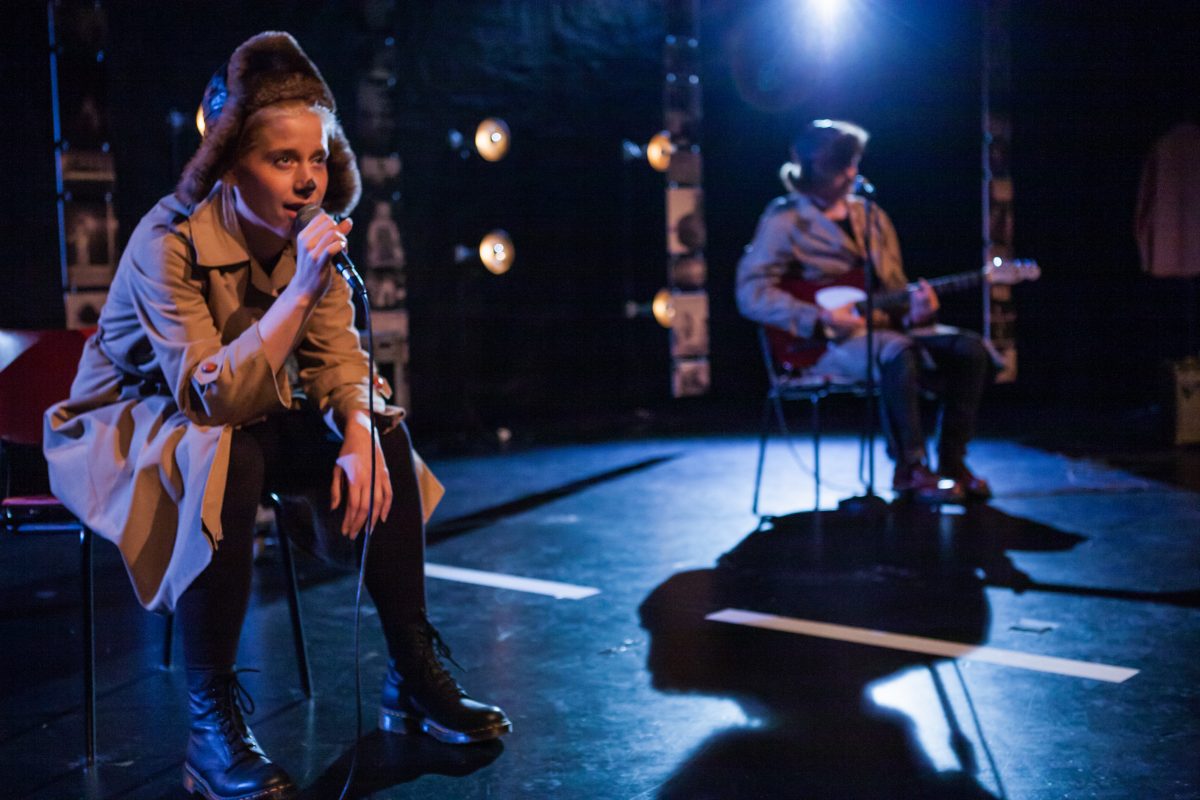 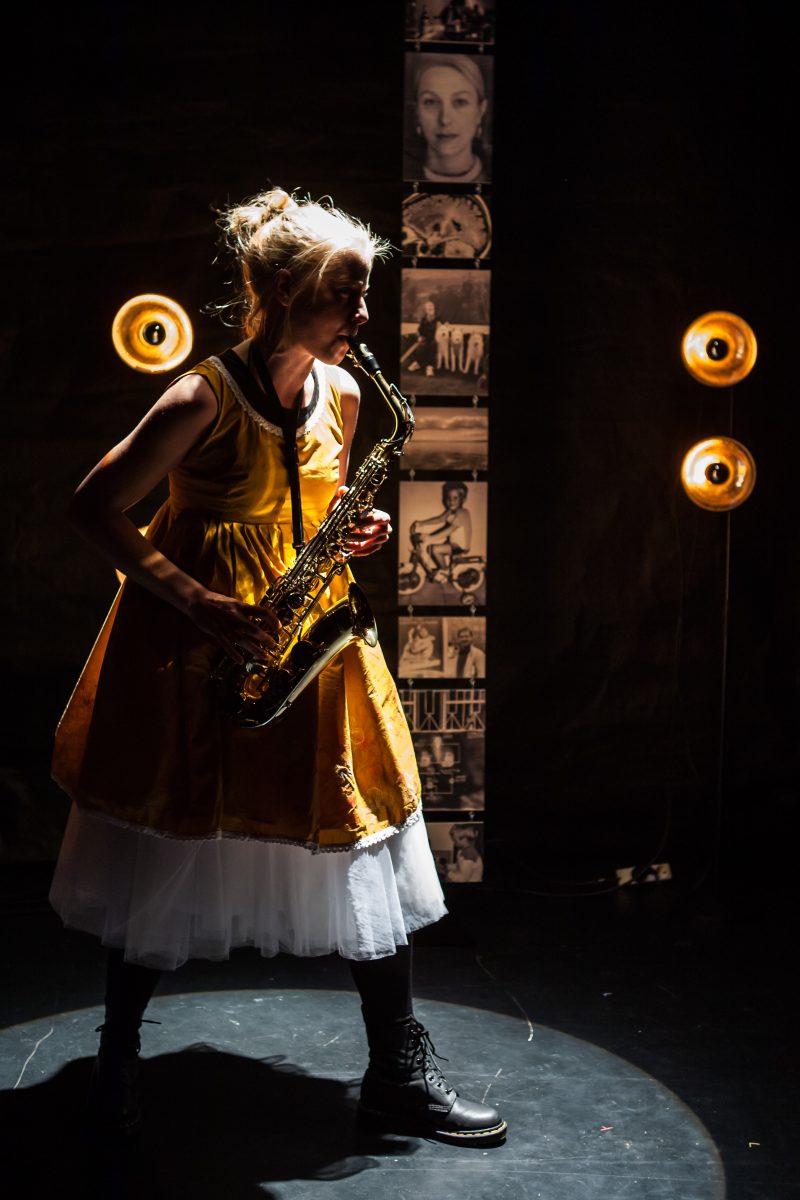 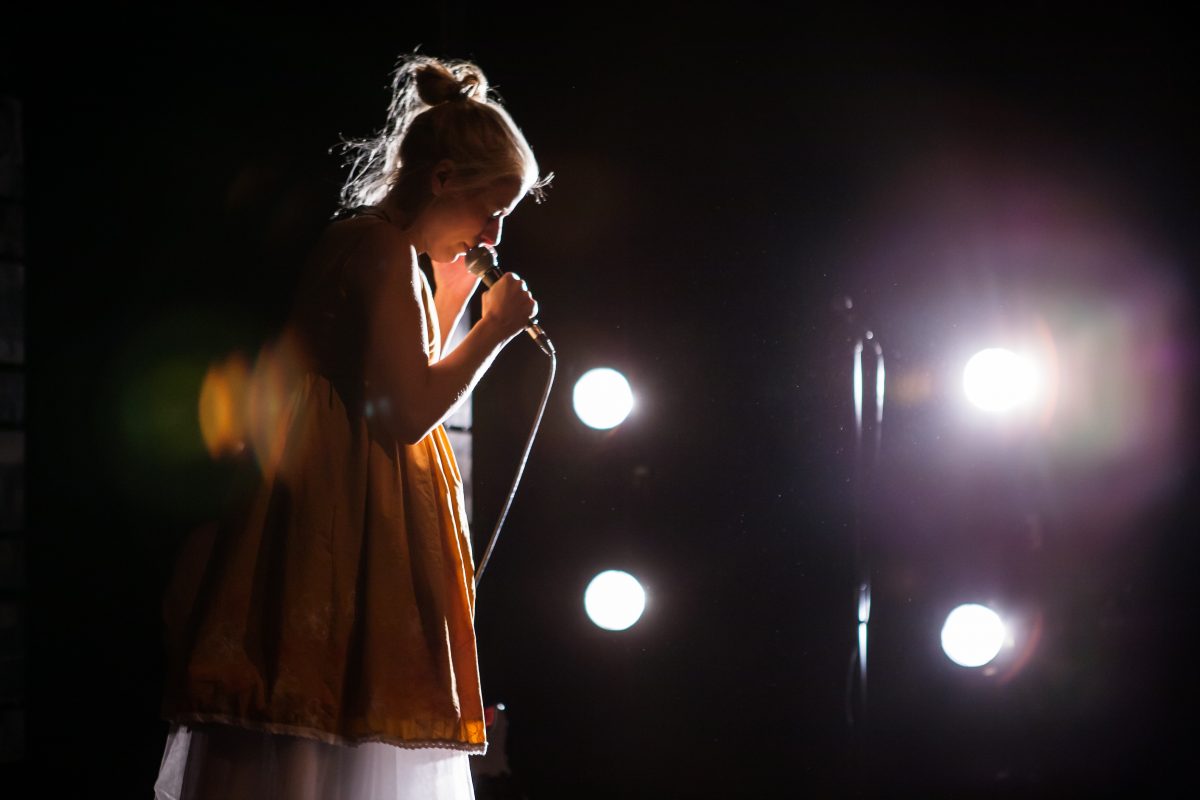 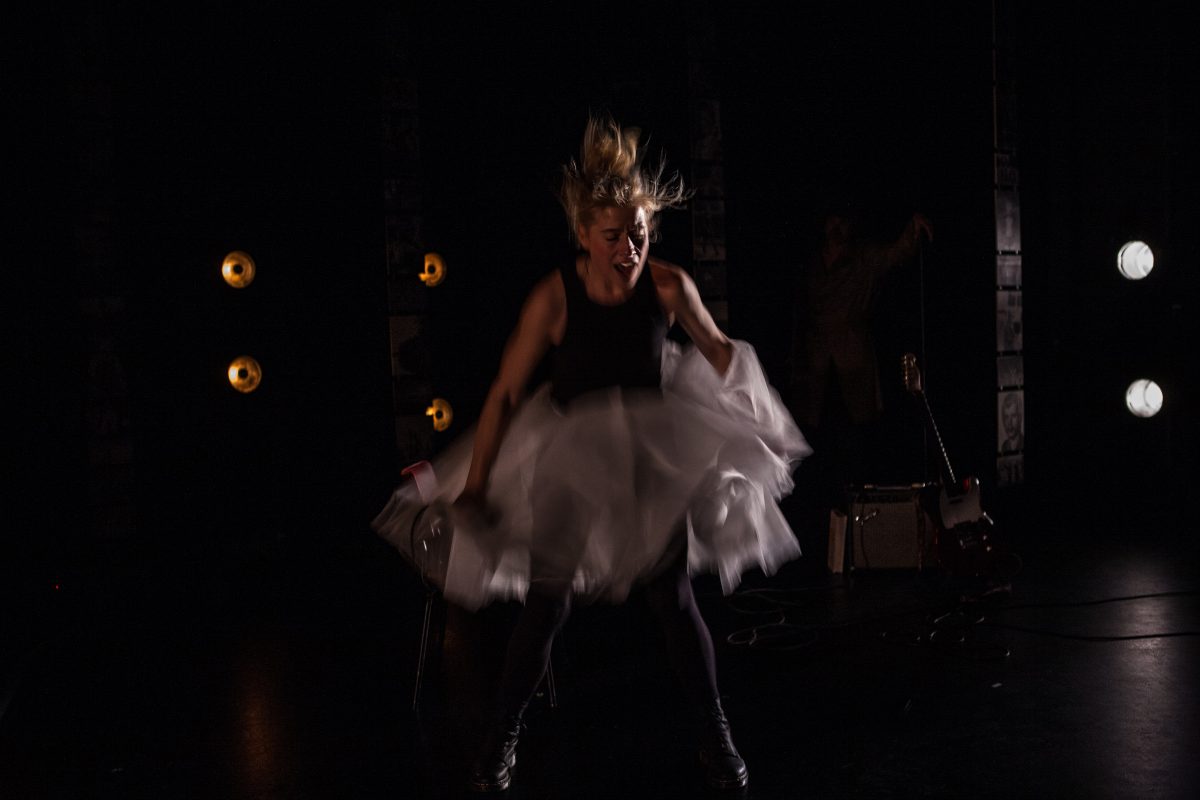 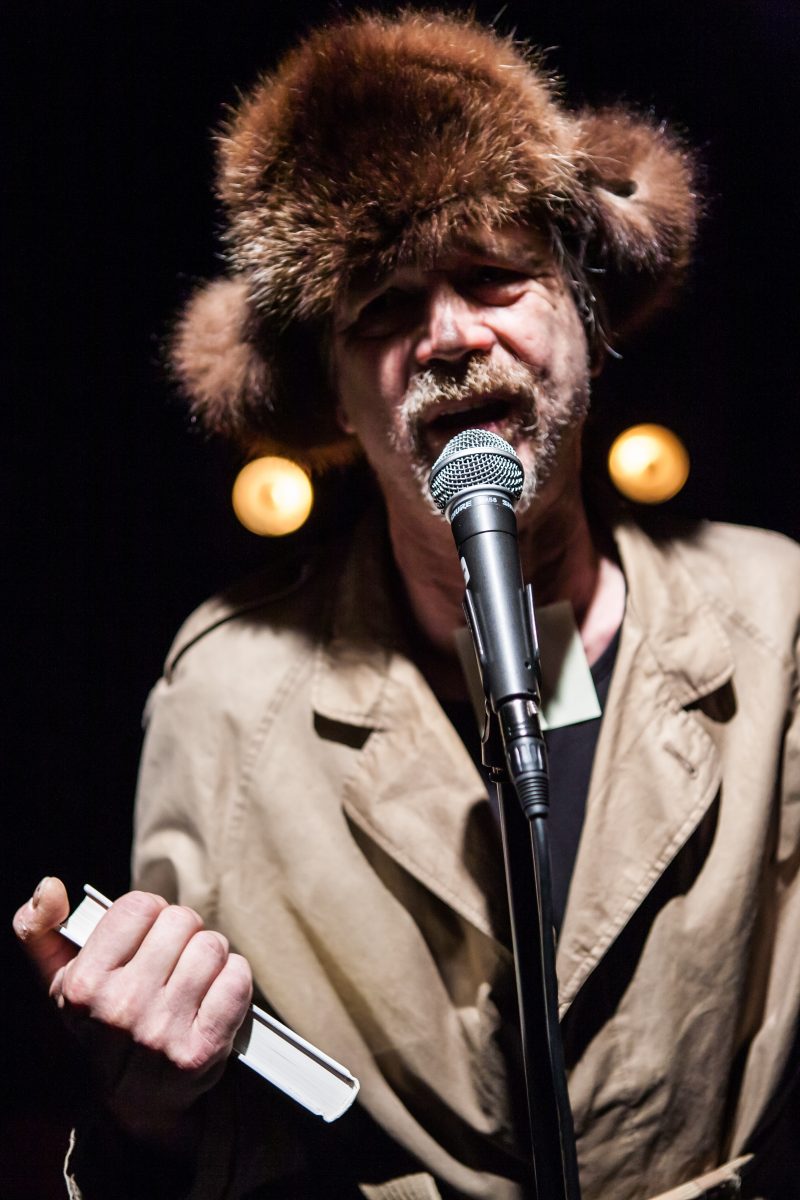 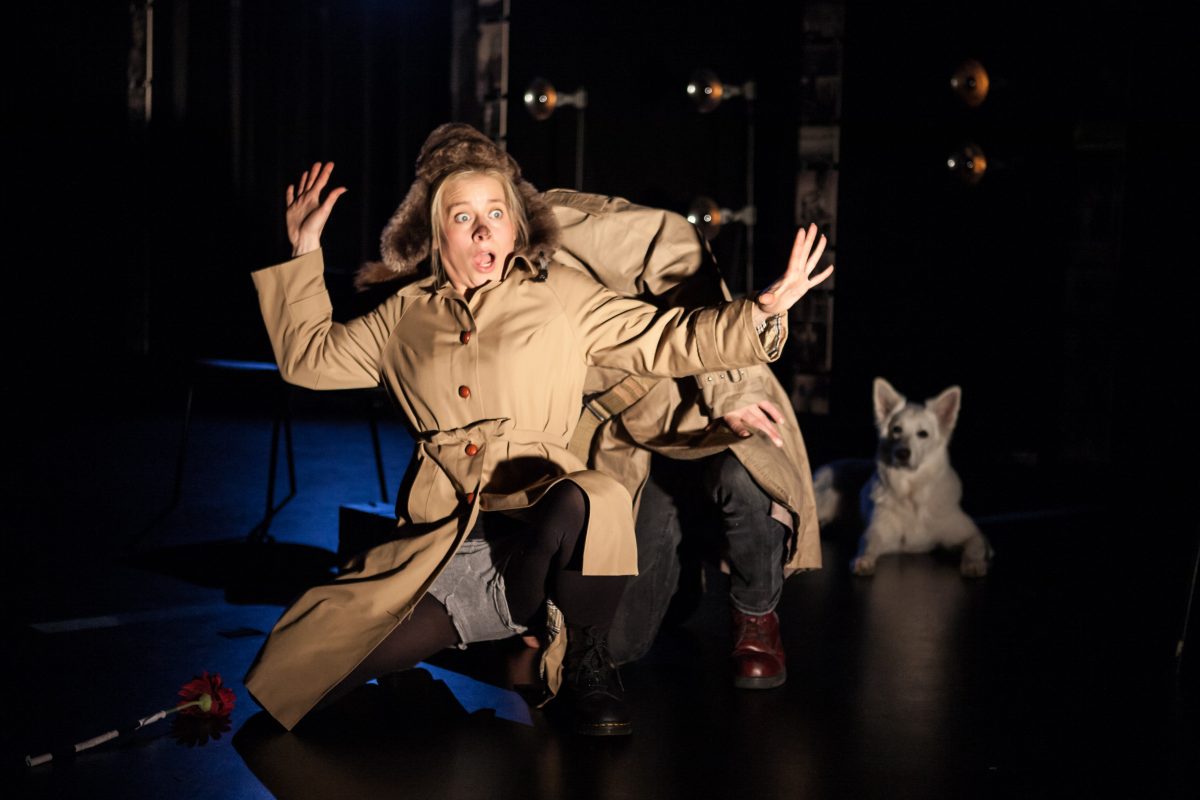