"An exorcised prophecy reflecting both the history and future of Europe."

The contemporary play RECHNITZ (The exterminating angel) by the Nobel prize winning dramatist Elfriede Jelinek is set in motion by the shocking true event at the Rechnitz castle in Austria in 1945 – a massacre that took the lives of nearly 200 Hungarian jews. Jelinek´s text is a storm of facts, opinions, rumours and threats. The ones responsible and the victims disappear as the atrocities fade away from the pages of history. The truth is hard to reach. The echoes of history secretly turn into the images of the present as the events begin to reflect our reality here and now.

In the piece Rechnitz the terrifying subject is studied by a sympathetic research team that consists of a history professor in crisis, an angel and the writer herself. The show is a game and satire breaking into a parody in three parts.

Rechnitz (The exterminating angel) was brought on stage by the team´s shared desire to make visible modern European thematics such as xenophobia, denial and crises of economy and environment, as evoked by Elinek´s personal, exceptional and nearly impossible play. The show is a project of understanding – a cry for help disguised as a game. The most important thing is to understand – even momentarily – what it means when history starts to repeat itself in us and in the world. 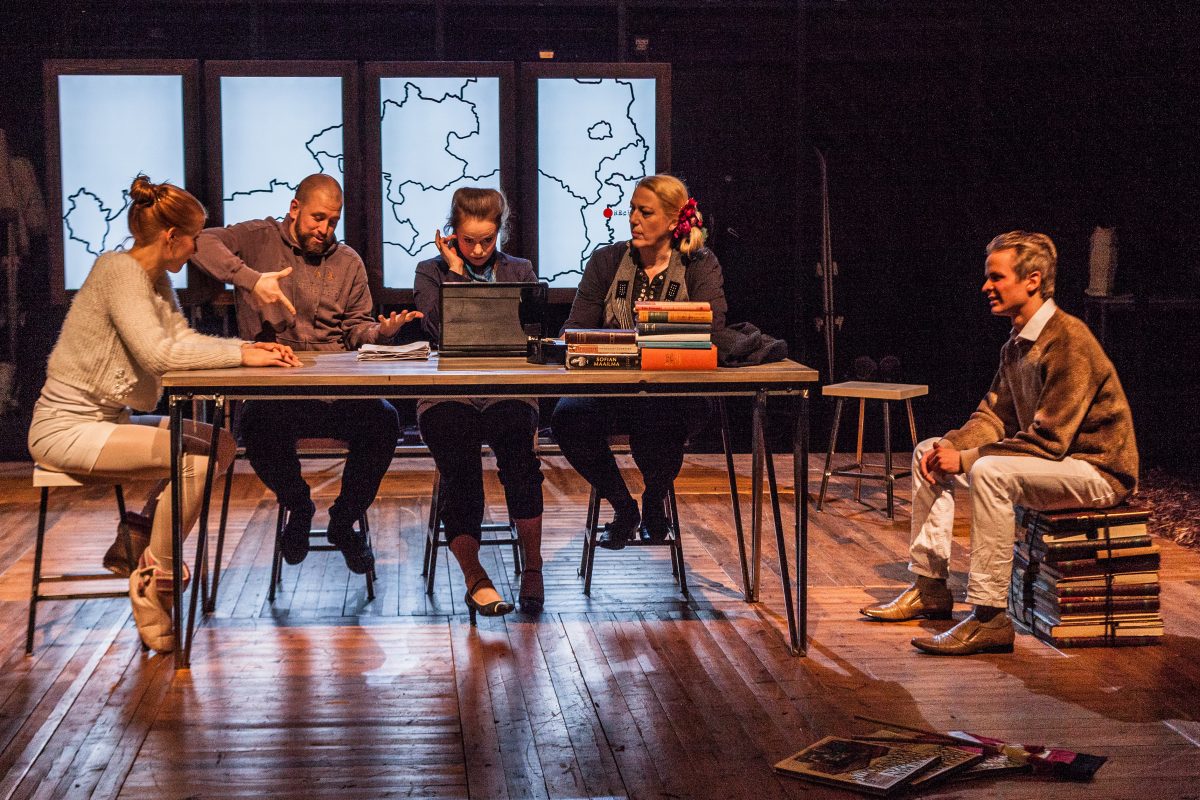 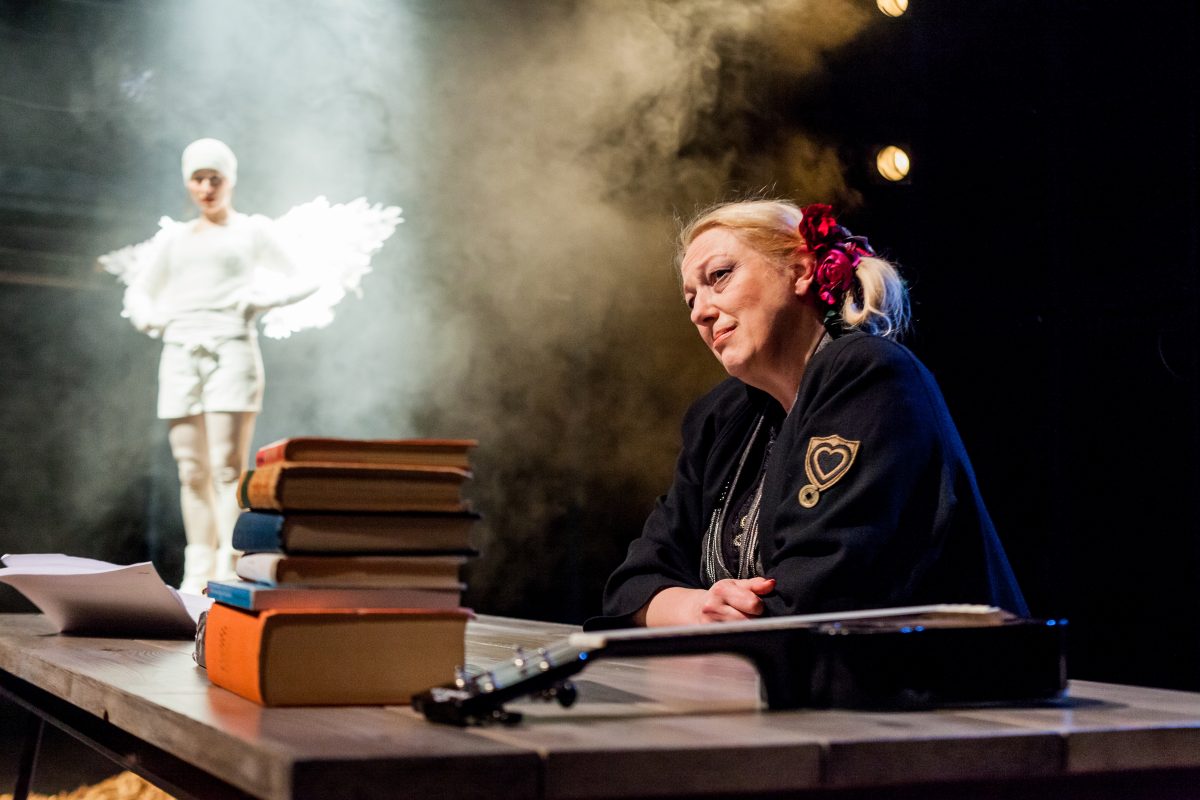 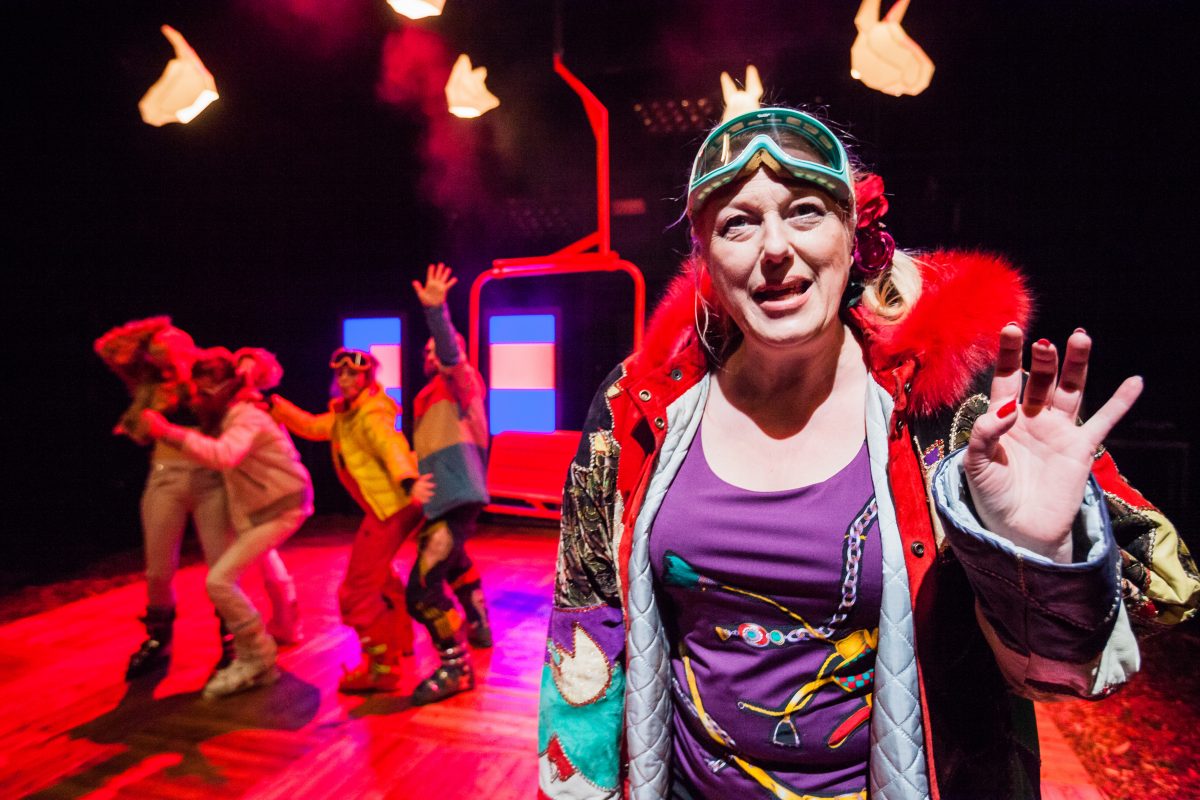 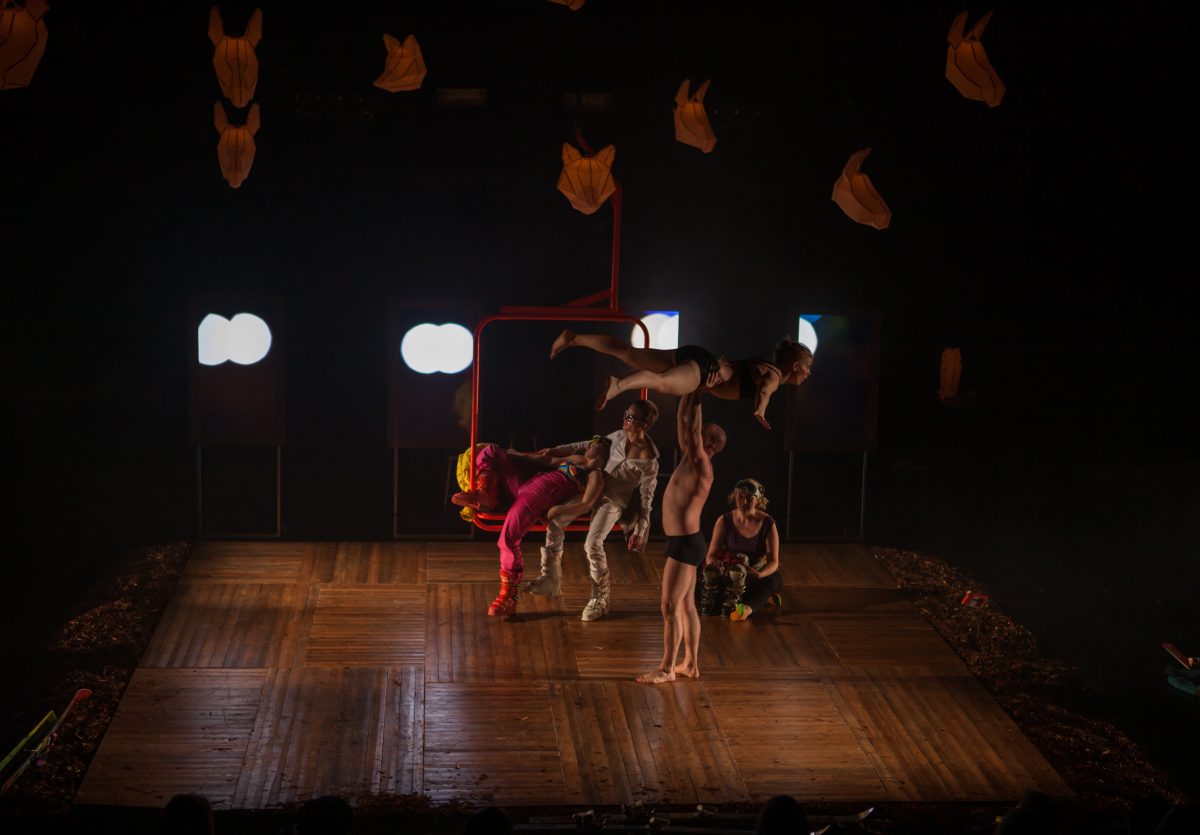 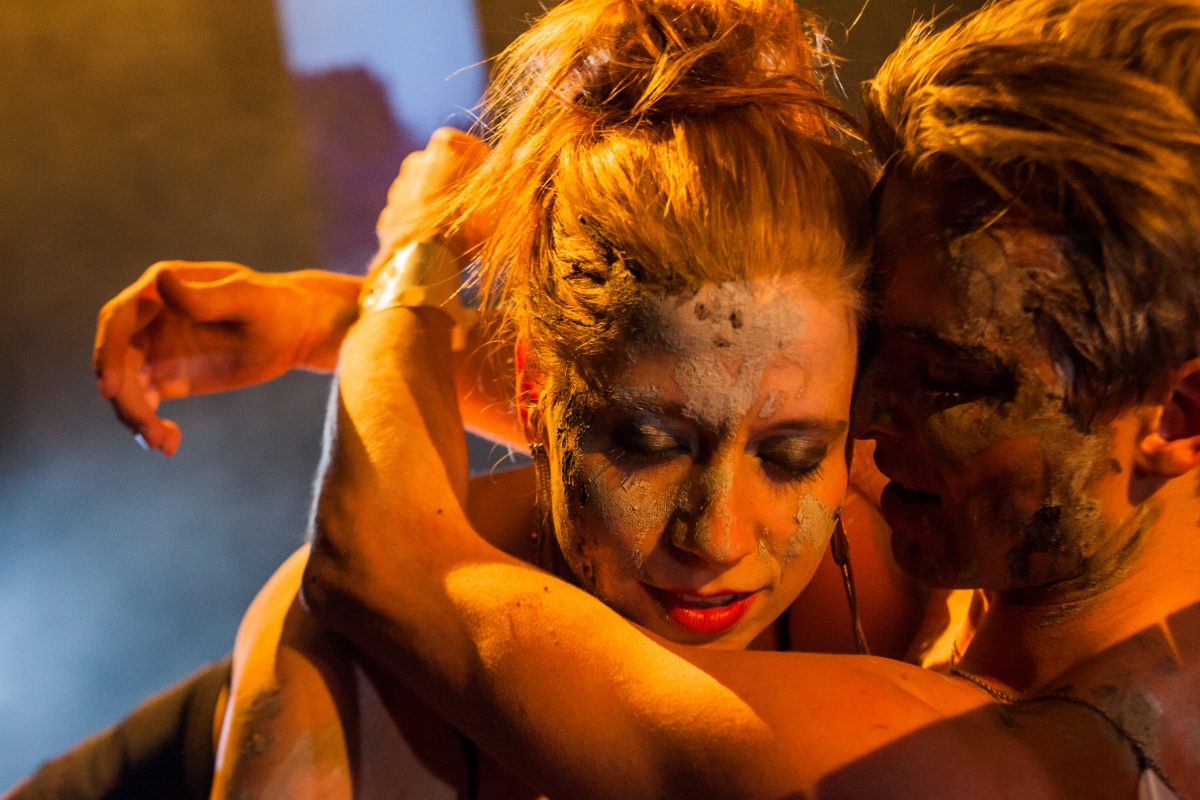 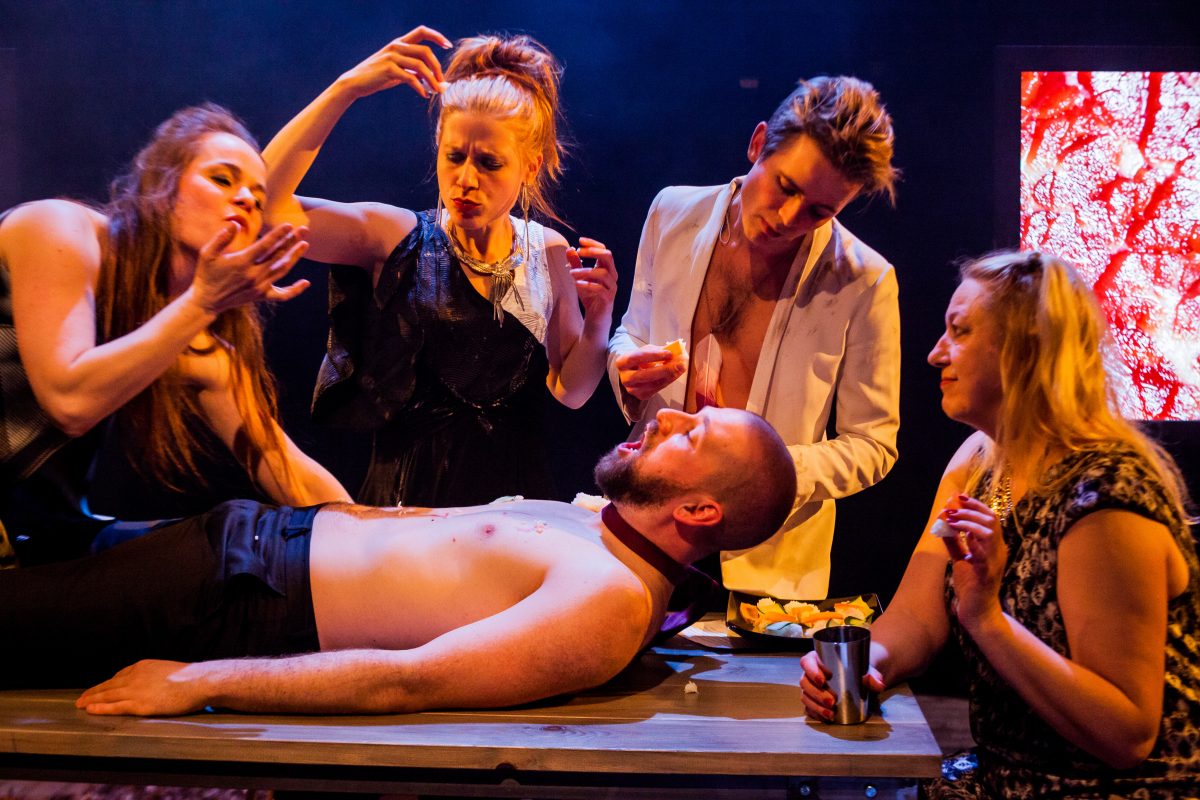 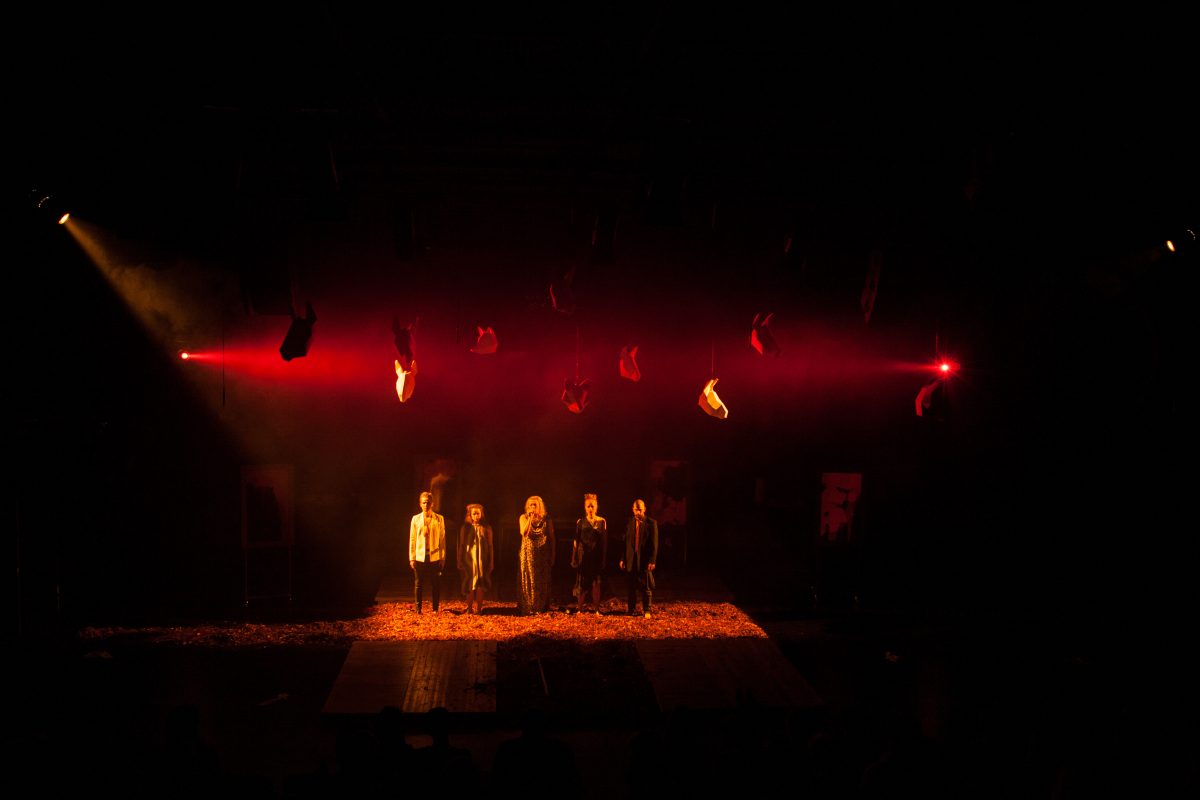 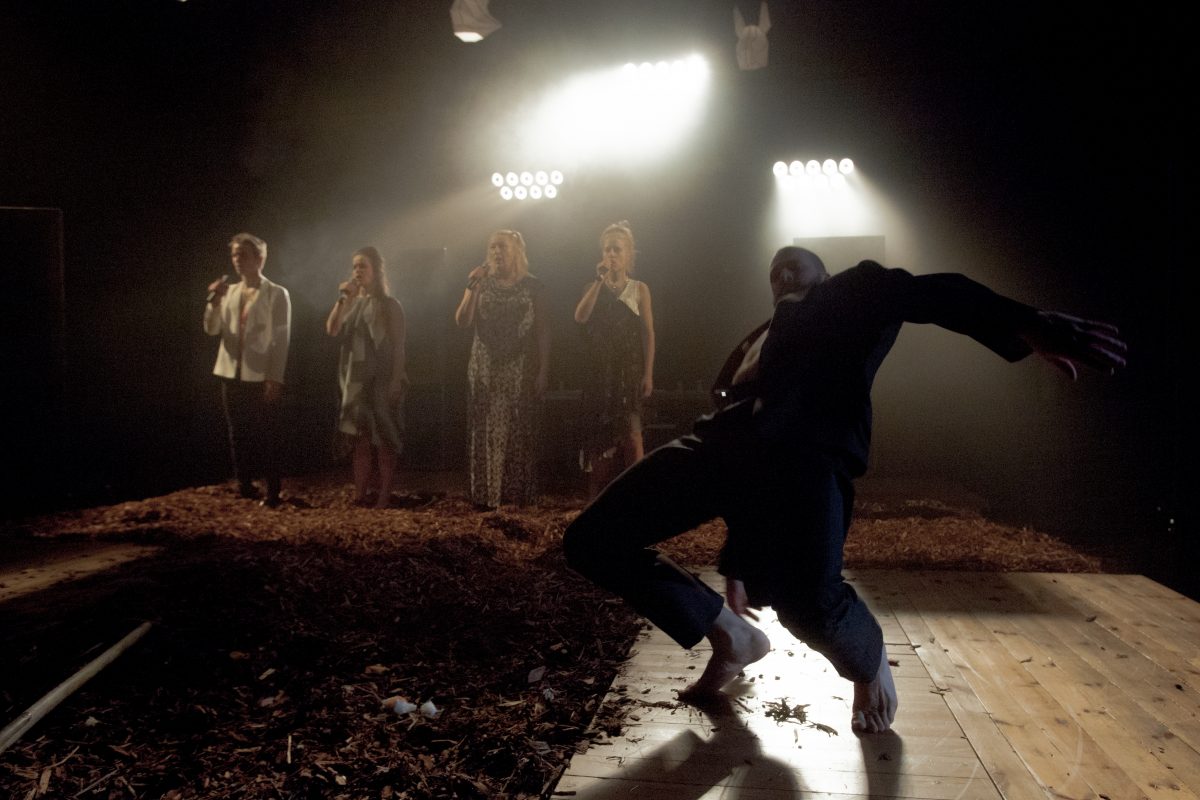